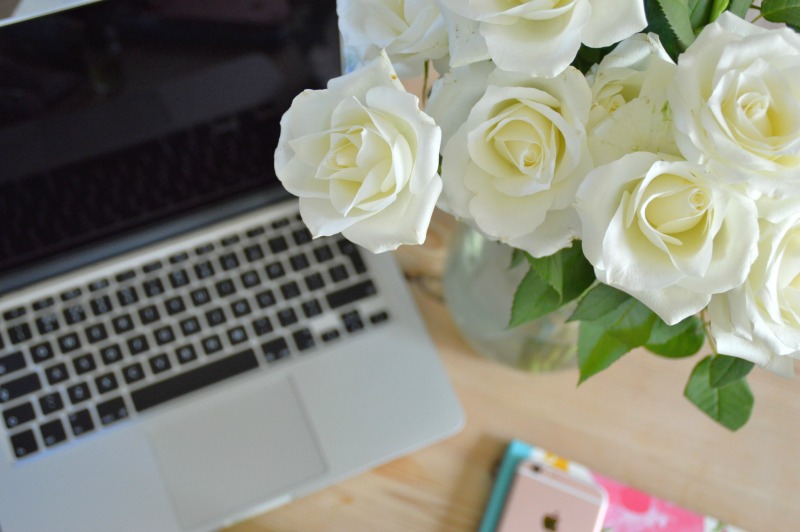 ^Remarks, we have all heard or probably said. So I’ve been in a bit of a weird situation for a few years now ; Since I started becoming more of a *blogger-type-person* alongside my ‘day job’ of being a professional makeup artist…. I have felt a little trapped, sometimes awkward and often a weeny bit ostracized. A lot of the people in my industry snort at the mention of the word ‘blogger’ and in short : makeup artists do a lot of eye rolling when it comes to bloggers and they are not the only ones.

I am both a makeup artist AND a blogger, and it has made it tricky in terms of what to say/post without feeling like I am making others sneer : my peers, colleagues even my friends who eye-roll the fuck out of my pre-meditated, sometimes too-pretty Instagram feed consisting of an avocado-based brunch I had a few days ago (obvs I couldn’t post it on the day because it didn’t *fit* with my other pictures).

Makeup Artists. I am talking about the old sense, I guess, of what a makeup artist is/was. Not the ones who have transitioned (brilliantly) into become influencers with thousands/millions of IG followers with endless flawless makeup applications & designs. < Who are great in their own right and have incredible talent. I mean makeup artists who work ‘on set’, magazine editorials, on models, on celebrities, with the fashion brands, on film locations, for Vogue, Harpers Bazaar and design the Chanel catwalk looks etc etc. These are MY peers & artists who I have looked up to….and are *generally* not fond of the whole blogger/influencer thing. I have been spoken about in a negative ways by makeup artist peeps because of my blog stuff, been un-followed on Instagram by a some (some who I thought I was friends with!…..maybe it was just the fact I’m boring AF however, I think it’s a little deeper than that) and I just feel a little awkward about this whole goddamn situation. I’m a floating turd in between 2 groups. Eloquently put Laura.

I can see it from a makeup artist’s view also ; bloggers are taking over the fucking world right now (YAY to all of you’s, I know how hard you work) and they are taking up a HUGE portion of a brand and PR’s budget – thus the makeup artist’s is getting less & less. It doesn’t seem fair…. but it’s business. I’m not the enticing kind of makeup artist for PR’s as I don’t have a huge insta-following and I’m not a insta-makeup-artist type person. The majority of the stuff that I get sent is because of my blog, not my makeup work.

Then it’s the magazines, freelance writers and editors. They fucking hate bloggers too. We/you are taking their work. Girls and boys who have no qualifications in writing, journalism and everything in between are getting the big advertising contracts, brand features and *those* exotic trips away. When the blog you are working with gets more reads that a national magazine x5 : kinda makes sense?

It’s no news that physical magazine sales have been dwindling for years with many publications closing down. This is by no means solely because of the rise of the bloggers ; everything has gone *more online* in the last decade, but don’t think for a minute that readers aren’t turning more and more to blogs over magazines.

I went to a press day a couple of months ago and the PR was telling me a story about what had happened earlier in the day : she had asked an editor if she was a blogger and apparently she WAS HORRIFIED, and sneered in disgust at the allegation. <LOL.

Models. Noticed HOW many fashion & makeup brands are using influencers now as opposed to….models?! I know because I recently worked on a Swarovski campaign where they used ALL influencers, and this hasn’t been the first time. Makes sense to the brand though right? Plugs through social media from people with 500k following is nothing but beneficial to a brand = *free* advertising.

Bloggers. do bloggers hate other bloggers? Erm, it would unfortunately seem that way from the kind of shit being thrown around on social media. The indirect tweets, jealousy, shady comments, BIG VS SMALL bloggers and all the other shite in between. It can be really quite horrid. I get it, it’s a VERY saturated field right now, with a huge portion being female and it’s obviously not always going to be fairies & LOLS. I just wish it was just a little less……bloggers VS bloggers. I am trying to stay out of the nonsense and just do me.

What are your thoughts on this? Do you find, as a blogger (if you are one) that you get negativity from people opposing what you do?

Do you work in another career/industry where perhaps you aren’t comfortable with telling people that you have a blog?

Are Bloggers/Influencers the second most hated people/s right now after Donald motherfuc*ing TRUMP?!*

We use cookies to ensure that we give you the best experience on our website. If you continue to use this site we will assume that you are happy with it.Ok
×